Potty training is hard enough. But when you add the temperamental nature of a toddler into the mix, you’re bound to run into problems at some point.

Toddler tantrums are a common occurrence throughout this childhood stage, so it’s likely you’re going to have to deal with a few toddler tantrums from time to time.

The next time your little one throws a fit about potty training, consider these six simple tips for dealing with potty training tantrums.

What are Potty Training Tantrums?

Temper tantrums are a normal part of toddlerhood, whether you’re potty training your little one or not.

These temper tantrums often stem from a variety of issues your toddler deals with on a daily basis, including their limited vocabulary, their inability to properly express their emotions, and a desire to be more independent.

And when your toddler is potty training, all those difficulties will manifest themselves at some point in time.

From the inability to control their bladder in the beginning stages of potty training to the insistence that they wipe their own butt, your toddler is going to deal with a lot of frustration as they’re potty training.

Consider the Root of the Problem

When your toddler begins throwing a fit, think about the factors that could be contributing to their tantrum:

Whatever the factor that contributed to the tantrum may be, understanding where the fit is coming from is the first step toward resolving the tantrum – and possibly preventing the same tantrum from happening again.

Try Not to Fix the Problem for Them

During the toddler stage, your toddler is dying to be more independent. And while that need for independence may lead to frustrations and tantrums, taking care of the problem for them may make the tantrum worse.

The next time your toddler is struggling with pulling up their pants or washing their hands, fight the urge to do it for them to save a little time.

Instead of doing it for them, let them work through the problem with your help and guidance.

Try these alternatives to fixing the problem for them:

Allowing your toddler to do it themselves can help them learn and develop a new skill.

Don’t Give in to Demands

Just like any other tantrum your toddler throws about other things throughout the day, it’s important not to give in to the fit.

Instead, think carefully about how you respond so you don’t teach your child that tantrums result in getting what they want. As your child is throwing the tantrum, acknowledge their frustration and help them find a new way to express themselves.

If your toddler can’t find the words for how they’re feeling, help them by asking yes or no questions to get to the root of the problem. And once you find out the issue, take the appropriate actions to help remedy the issue.

Sometimes, no matter how hard you try to calm your toddler and resolve the issue that caused the tantrum, it just isn’t possible.

If you find yourself getting frustrated and on the verge of yelling, take a break from the situation. Step away to take a few deep breaths and cool off.

This simple act can help you get a new perspective on the situation and avoid a quick reaction out of anger or your own frustrations.

Another simple way to help you both calm down is to take a time out together with your toddler.

Although it may be tempting to take the time during or after a potty training tantrum to teach your toddler a lesson, it’s a good idea to wait. Your toddler probably won’t be able to learn something new while they’re frustrated.

Instead of trying to reinforce potty training while your toddler is in the middle of a tantrum, wait until later in the day when they’ve calmed down to teach them something new.

During those quiet moments, you can help show your toddler how to unbutton their pants, read a new book about potty training, or give them tips for climbing up to the toilet so they’re ready the next time they need to go.

If your toddler continues to throw potty training tantrums each time they use the bathroom, it may be time to rethink your technique.

There are a variety of potty training techniques that could be causing tantrums:

And if changing your technique doesn’t seem to make a difference, it may be time to take a break from potty training for a little while.

It could be that your toddler just isn’t ready for this big step, which is causing him to be frustrated about the whole process.

Make sure to keep the option to use the potty open by leaving their potty seat out or asking if they want to try their big kid underwear again, but don’t push the issue until they’re ready to pick up potty training again.

Finally, once you tried all the other tips and you’re sure that your child is ready to be potty trained, the most important thing you can do is to remain consistent.

When tantrums happen, it’s tempting to want to stop the process over and over because it can be overwhelming. But don’t do it.

Stopping and starting over and over again can cause several issues including:

No matter how old you are, consistency is the key to mastering a new skill, but especially for children.

Stick with potty training even when it gets difficult. Work with your toddler and show them that they can do hard things. 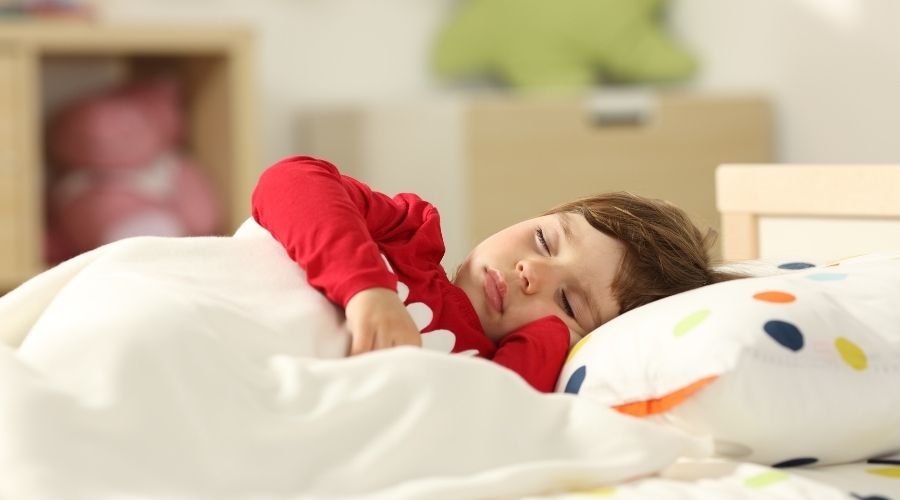 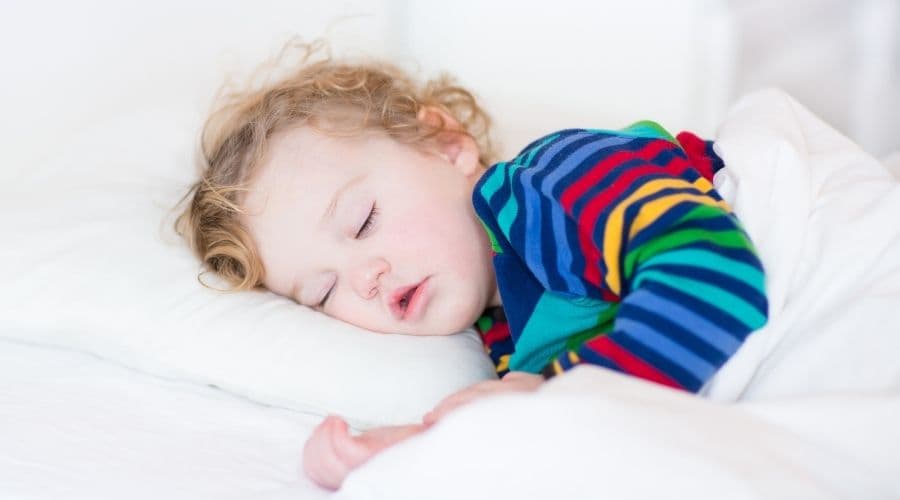 We use cookies on our website to give you the most relevant experience by remembering your preferences and repeat visits. By clicking “Accept”, you consent to the use of all cookies.
Cookie settingsACCEPT
Manage consent

This website uses cookies to improve your experience while you navigate through the website. Out of these, the cookies that are categorized as necessary are stored on your browser as they are essential for the working of basic functionalities of the website. We also use third-party cookies that help us analyze and understand how you use this website. These cookies will be stored in your browser only with your consent. You also have the option to opt-out of these cookies. But opting out of some of these cookies may affect your browsing experience.
Necessary Always Enabled
Necessary cookies are absolutely essential for the website to function properly. These cookies ensure basic functionalities and security features of the website, anonymously.
Functional
Functional cookies help to perform certain functionalities like sharing the content of the website on social media platforms, collect feedbacks, and other third-party features.
Performance
Performance cookies are used to understand and analyze the key performance indexes of the website which helps in delivering a better user experience for the visitors.
Analytics
Analytical cookies are used to understand how visitors interact with the website. These cookies help provide information on metrics the number of visitors, bounce rate, traffic source, etc.
Advertisement
Advertisement cookies are used to provide visitors with relevant ads and marketing campaigns. These cookies track visitors across websites and collect information to provide customized ads.
Others
Other uncategorized cookies are those that are being analyzed and have not been classified into a category as yet.
SAVE & ACCEPT
Scroll to Top